The Hans Anders Retail Group wants to expand considerably abroad. The retailer is also ambitious in its information needs. What is the impact of data-driven reports? And what does the digital transformation mean for the future of finance? Martijn Meuling talks to CFO Hans Platschorre.

Recently you have taken enormous steps with your reporting. How does this ambition support the Hans Anders Retail Group strategy?

Since the takeover by investment company 3i, expansion abroad has been one of the pillars of our strategy. Finance at Hans Anders was not yet ready for that at the time. We wanted to speed up the closure and report uniformly across countries.

In the meantime, with the acquisition of Eyes + more, we have actually implemented the desired expansion strategy. The rapid implementation of CCH Tagetik was necessary for this; we were able to consolidate Eyes + more in one go and well in time in the annual report.

The Hans Anders Retail Group is owned by investment fund 3i, which also owns, among others, the fitness chain Basic-Fit and budget store Action. What is the impact of a private equity owner on the information needs?

Compared to public companies, we need to report more and in more different structures. In addition to the statutory reports, the management reports, and the board pack, there is also a separate line of PE reports. We report to the banks on yet another legal level.

All these reports are fully automated, both for the annual report and for monthly reporting. The PowerPoint and the text are linked in the CCH Tagetik database so that we can process changes with the push of a button. The cost control is early in the period, making the comments more accurate and telling the real story. 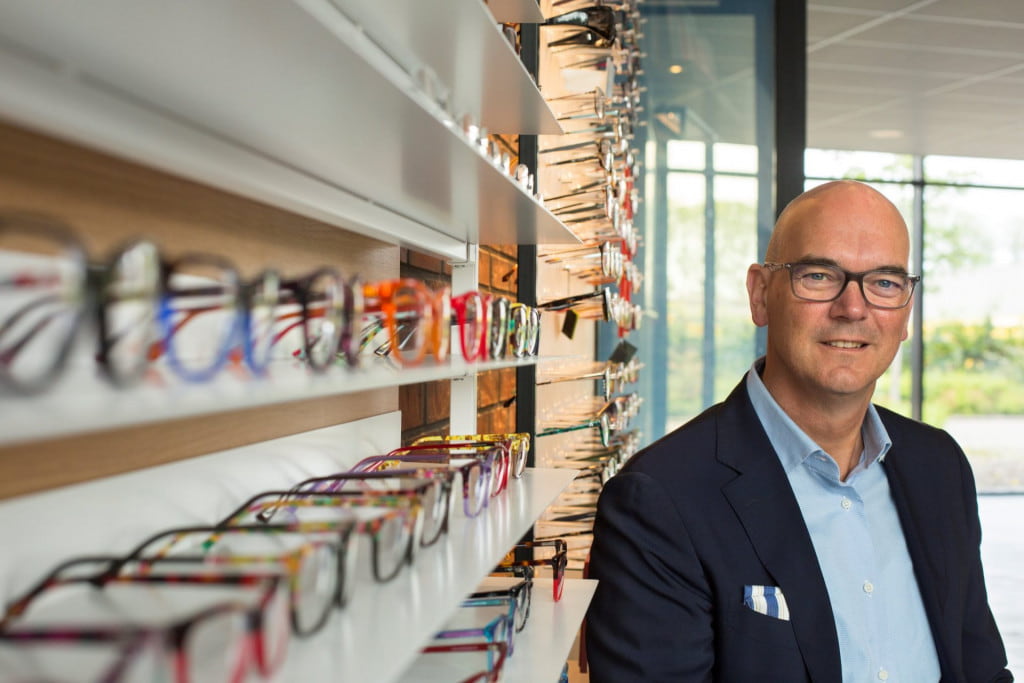 Data-driven information flows play a significant role in your organization. You have even brought business intelligence together in one department with business control. Why do you choose to do this?

In my vision of controlling, it is crucial to combine controllers and data clients. They are different profiles, but they participate in one team. If data clients are separate, they quickly immerse themselves in regression analyzes instead of analyzes that lead to more returns per customer, more returns per pair of glasses, and more visitors in the store. On the other hand, you also need business controllers with knowledge of cash flow and actuals in the team to be able to calculate the impact on the P&L.

For example, we discovered that new stores always have a decline in the fifth quarter after opening. It turned out to be a trend that is inherent in the business that we do because the “repurchase cycle” of a customer is just a little further than one year. By reorienting the P&L, things come up that allow us to fine-tune the investment template.

We also use the data to determine white spots in the retail landscape, in particular for our growth in Belgium. We now have 262 stores in the Netherlands, so if we open a new store, you have the chance that we are our own biggest competitor. With data models, we calculate the potential of a store based on variables, such as population numbers, surrounding villages, and competition.

The digital transformation has an impact, also on the financial function. How do you see this within Hans Anders?

Four digital technologies change the financial function in phases. The first phase is robotization, with which we automate as much as possible, especially in the administrative function. The second is data visualization, such as making data visible with simple bar charts. The combination of CCH Tagetik and Tableau is essential here; operational managers react faster on a bar chart with a trend than on an Excel sheet with many numbers. We have more or less reached that phase.

The next phase is predictive analytics, where the controllers will advise on the promotion policy and increase visitor numbers. For that, we need regression models that make predictions about the promotions in the store based on the weather, competition, and promotions of competitors. That ultimately translates into CCH Tagetik in terms of revenue and costs. The fourth phase is advanced analytics for business. In this, we want advice on glasses level; does a specific type of glasses sell well, and what is the ROI of that particular model?

What role do you see for finance in the future?

The first two phases create time and insight, after which you only realize what you can do in the following two phases. We are now in a good phase, but it is also a moment of truth for people who work in finance. Producing a PowerPoint with differences is no longer good enough; controllers must now explain why those differences have arisen. The finance role is increasingly becoming a judgment call, where it used to be more production-driven.

Our role is also becoming more action-oriented; reporting only makes sense if it leads to changes in behavior and actions. On the planning side, KPIs must translate into revenue and cost lines. To fully utilize the analytical side, we want to use CCH Tagetik Budgeting and Planning.

The CFO of the future is tech-savvy. Without technical knowledge, you cannot set a vision, create preconditions, or understand which algorithms the data clients use. Ultimately, you need to know how robust the analyzes are. 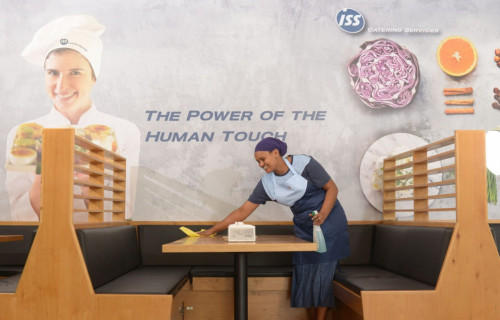 ISS-Facility Services want to become the best service provider in the world. To become the best, they want to work with a number of its key-accounts based on a new business model, in which cooperation between partners is central. 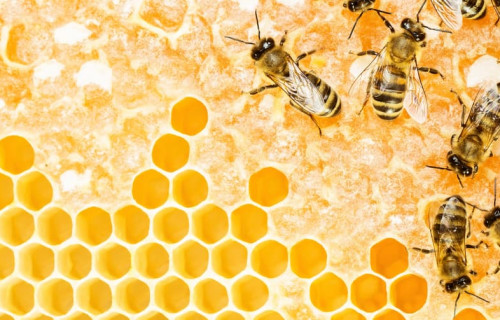 Read more
All cases
Our website uses tracking technologies to learn how our visitors interact with our site so that we can improve our services and provide you with valuable content. However you may visit Cookie Settings to provide a controlled consent.
Cookie SettingsContinue Browsing
Manage consent