Did you know that you can use the R programming language inside Power BI? By doing so, you can significantly enhance the exploratory capabilities for your data-loving audience. In this blog, we give a first impression. In our advanced Power BI training mid-September, we will go in more detail.

Register for the Advanced Training here

What’s in it for me?

If you’re an R user, your first instinct is to think: “I can use numerous packages in R to visualize my data just the way I want. So why would I need Power BI?” You’re right! However, R mainly produces static visualizations, and sharing your visuals can be quite tedious. With the use of Power BI, you can import your R visuals into the PowerBI report and from there slice and dice the data any way you want. By using this combination, you will save significant time writing code for different visuals.

In the dashboard below, you see the powerful combination between PowerBI and R in practice. The dashboard consists of multiple Power BI visuals as well as four boxplots that were created in R. As you can see, the dashboard remains dynamic and excellent for exploratory purposes. In this example, you are providing your data audience with deeper insights while maintaining the flexibility of Power BI.

But why use R in the first place?

R provides many benefits when analyzing your data. First of all, it introduces the world of statistics to your data analyses. Being unable to perform sophisticated statistical analyses and predictive analytics such as linear and nonlinear modeling, statistical tests, time-series analysis, classification, clustering is a thing of the past! Subsequently, it doesn’t stop here, because the world of open-source software is now at your fingertips when leveraging R. There are over 900 R packages available for use in the Power BI with new packages being added regularly, so there is an analytical package for almost any use case.

Hopefully, I’ve inspired you to start your analytics journey with R. You’ll be surprised which insights you can uncover using this powerful combination. If you want to get started with leveraging R inside Power BI, be sure to check out the Power BI R Script Showcase and Microsoft’s R in Power BI Documentation to get a head start! 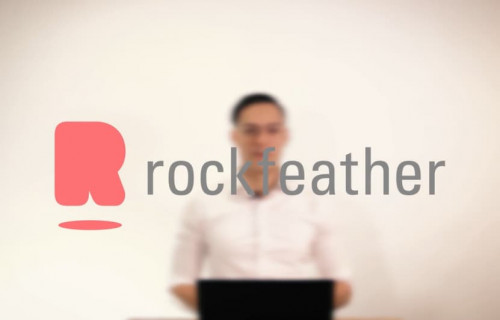 The Gartner Magic Quadrant for Business Intelligence is a piece of analyst reporting we look forward to every year. Both the dept and the scope of this research makes it worth the read. But not many people take the time to really dig into the details of the report. 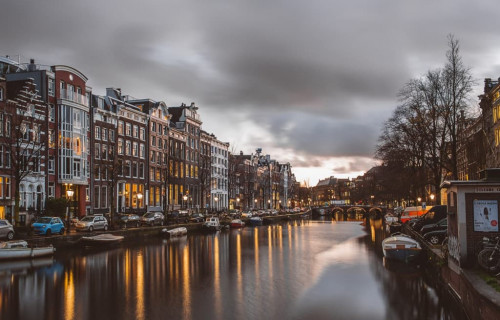 Day to day hectic is always the enemy of your ambition to acquire new skills and gain knowledge in the fields you identified. These special times offer the opportunity for some of us to spend some extra time to invest in yourself to learn new things. For those of you who have the ambition to learn more about data science we made a selection of the webinars from the people at Alteryx to learn more about this subject.